January is back again, and this only means one thing: a photo reel of highlights from 2017.
This past year was a little short of adventures as compared to previous years – fewer trips as well as a broken camera that was out of action for 3 months – culminated into less photography in the wild outdoors altogether. Most of the following images were taken with my first DSLR (the Nikon D5100), still working pretty well!
Taking the backseat also encouraged me to get back to basics learning technicalities and styles from the leaders in the industry (check out Chris Burkard and Max Rive for some amazing adventure photography), as well as experimenting with videos on the Samsung Note 8.
However, there were a number small but exciting things that happened back in my little urban island home. From giving my first hands-on photography class to being a judge on NTU’s Ecoclick nature photography competition. Wrote short pieces about my journey for YP SG as well as Cedar’s 60th Anniversary coffee table book. Through these platforms I have been able to meet like-minded people in Singapore and have been greatly encouraged.
Well, here it goes – 2017 in rewind…
JANUARY – Lombok, Indonesia

Nothing like starting the year on a right footing at the top of an active volcano on the beautiful island of Lombok.We spent a week climbing Mt Rinjani, exploring waterfalls and snorkelling at offshore islands. Made some local friends who showed us their favorite spots. 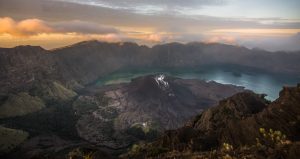 Mt Rinjani crater and volcano. We weren’t allowed to go up to the summit due to weather constraints, but this view was rewarding enough. 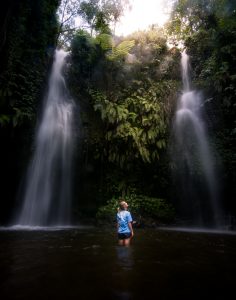 FEBRUARY – Melaka, Malaysia
It seemed like a rite of passage as a Peranakan to visit the cultural town of Melaka. Unfortunately I was a little busy eating to take photographs so this will do. This trip started a series of short trips to various parts of Malaysia, the closest neighbor of Singapore. 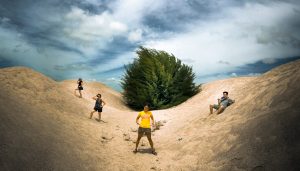 MARCH – Johor Bahru, Malaysia
Took a 2-hour drive across the causeway to do a hike at Gunung Lambak in Johor Bahru. At the top we were greeted by a really large tree that could compare with the giants of California. 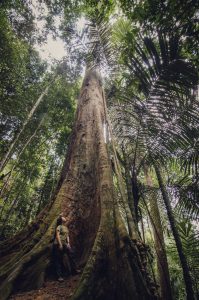 Head lost above the forest canopy

JUNE – Langkawi, Malaysia
Went with the family to Langkawi, an island off the eastern coast. Spent quite a bit of time in the waters than on land. 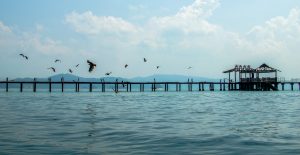 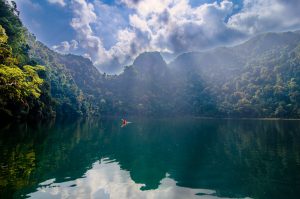 In the ‘Pregnant Maiden lake’. From the outside, the mountains form a shape that resembles a pregnant lady (GoPro Hero 5)

JULY – Kuching (Sarawak), Malaysia
Finally got to catch the Rainforest World Music Festival after 2 years. The 3-day music festival was filled with traditional performances, sounds, food and workshops held in the cultural village of Kuching. Another green and environmentally-minded town, I thoroughly enjoyed the experience and learnt much from it! Also got to see the Proboscis monkey in the wild at Bako National Park which was an added bonus. 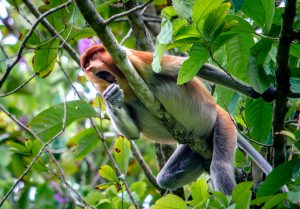 It’s difficult to wake up, even for the proboscis monkey

SEPTEMBER – Norway
Made a 10 day trip to Norway, exploring Lofoten islands and the Western coastline. It was a refreshing break camping on the mountainside and being away from civilization for a while. This is my first trip up to Scandinavia, and we were surprised with a Northern light show at the end of summer. 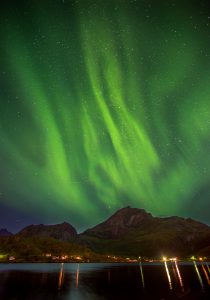 Flames of the skies – aurora borealis in Lofoten 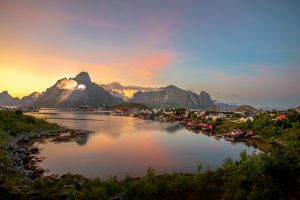 Sunset colours on the small town of Reine 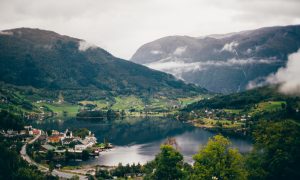 Little charming towns like this are found all over Norway, it’s hard not to fall in love with the place 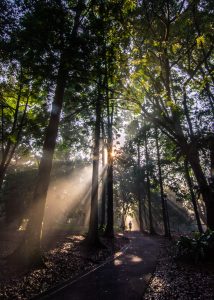 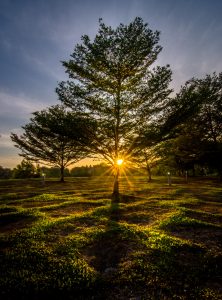 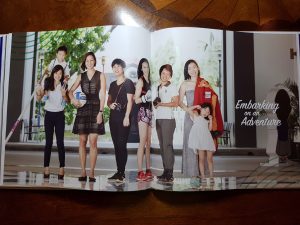 Got to meet some amazing Cedar alumni during the photoshoot for the 60th Anniversary book – from National sportswomen to conquering Everest summit. Being included in the group as the youngest there was extremely humbling. 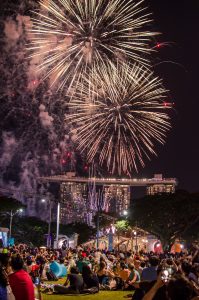 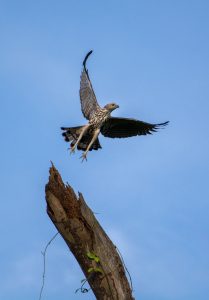 Overall a pretty quiet year, as I haven’t done many targeted traveling this year as am still quite new to South East . Looking forward to doing more active planning for the trips this year. Let me know if you have any recommendations in the region!