This past year has been one of many big changes – from shifting my home to different continents, and leaving the life as a student; as well as many firsts for my photography and career. Here are my highlights from 2016!

Started the year in the mountains of Cordillera blanca with the guides and a couple of friends. We had a blast counting down with the guides and dancing the night away to Latin music. Our New Years hike (day 6 of our entire hike) was Lago 69, which ended with our toes being bitten by the glacier-fed waters. 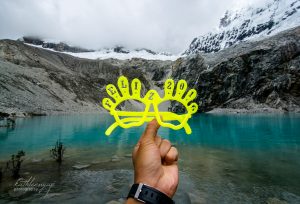 Laguna 69, Peru, with the cute ‘Feliz 2016’ glasses given by the local guides 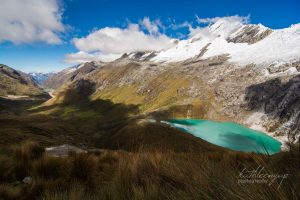 Cordillera Blanca, Peru, with the rare blue skies during the El Nino period

Hit the ski slopes at Mammoth during a long weekend and watched the sun set at Mono Basin. The lake was slightly frozen and very still, allowing for a gorgeous water reflection shot. The basin was formed by crustal stretching and volcanism in the Sierras – pretty amazing! 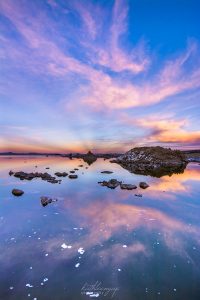 Was told by my dear roommates that I could not leave the US without seeing their capital. So I took the long Valentine’s weekend to join my mom and Sister at New York! Got there in the midst of the worst blizzard the city had seen that season. Three days was more than enough in the bustling city. 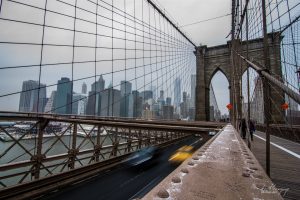 Followed UCLA’s photography club to Death Valley National Park, the lowest point in North America. We managed to catch the rare super bloom that happens only once every 10 years (the last one happened in 2005) when the conditions are just right. Death Valley is only accessible in the Winter as it gets scorching hot during Summer (>40 C), hence it’s name. 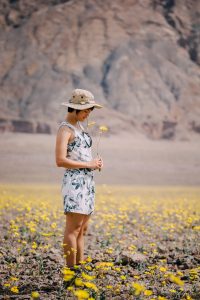 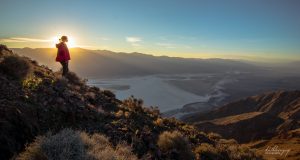 My last quarter at UCLA was far from mundane – I got the opportunity to shoot my first red carpet event, graduation portraits, and birding trips – while getting to meet some pretty amazing figures in the field. It’s been a blast, LA. 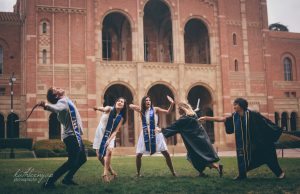 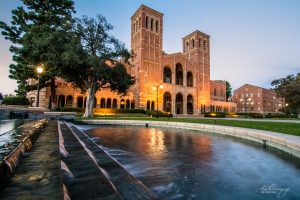 After my graduation the Yap clan explored the Northwest states – this was the first exposure the juvenile Yaps had to the merciless outdoors so I picked out mellow areas for them. There were many amazing short hikes along the Columbia river gorge that had spectacular waterfalls. 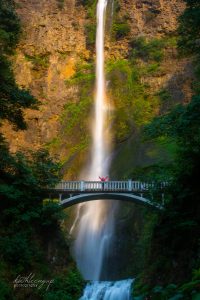 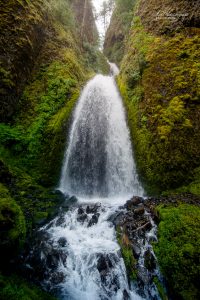 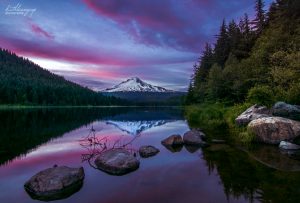 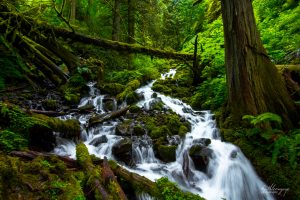 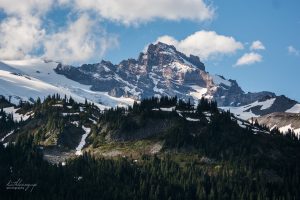 Moved back to Singapore for my job. It was a little odd adjusting to the dense city life again, but I’ve been on a mission to find pockets of nature to shoot and enjoy. Since I’ve been back there have been quite a number of opportunities to showcase my photography at exhibitions and give talks on Conservation, which I’m thankful for. I also shot my first wedding! 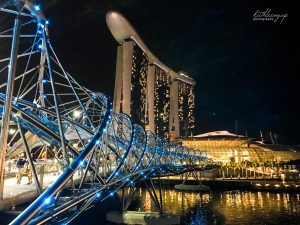 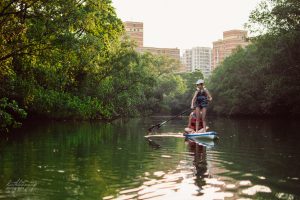 Paddling in the midst of the nature and city, Singapore 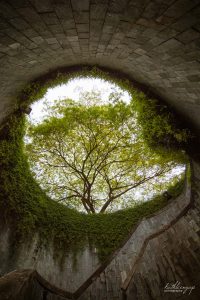 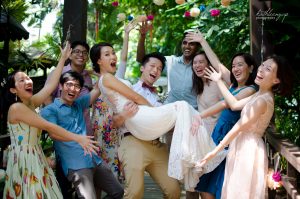 Ended the year with a 2-week trip to Indonesia! It was such an eye opening experience, living in the countryside with local families. It was also our first time hiking in the dark to reach the top during sunrise (twice!). Third year in the row spending the new years in the mountains, hopefully this tradition continues. 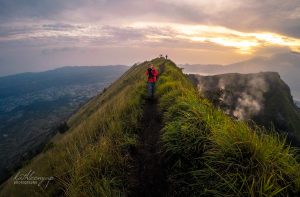 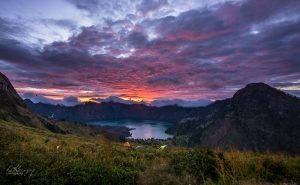 And that’s a wrap! Excited for more adventures to come 🙂